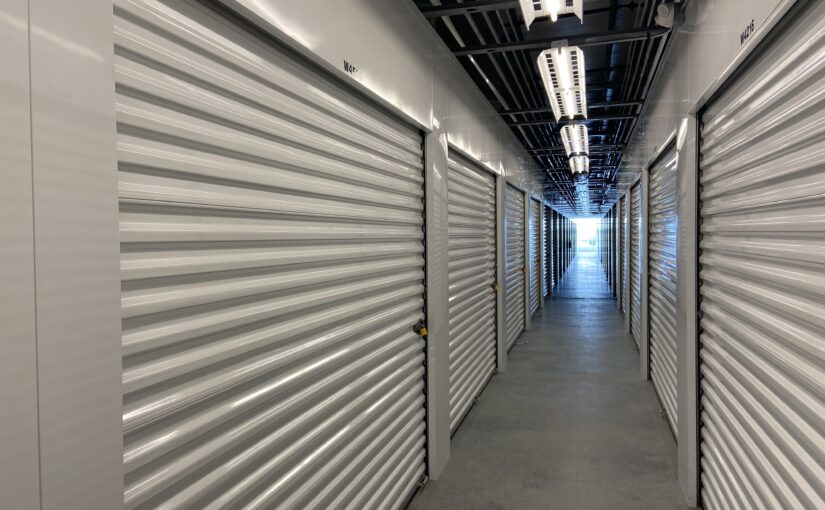 You are overwhelmed with all the stuff hanging around you and need to find a storage facility to keep it. How would you find the best one wisely with a quick process? Here are some tips for you to have a wise selection.

People can be frustrated when there are so many storage facilities out there and don’t know what to do. Lots of research will help of course, but with also some trips. Hope you the best luck in searching a storage that best fits you!

Moving things to store in a self-storage facility requires a lot of physical activity. When it is cold, hot, sunny, rainy, it is hard to find perfect weather to move to the storage facility. However, we can find a better one than the other.

Many people think it is not great to move during a sunny and hot day because it will make people who move very tired. True. It is not a smart thing to move under the sun and it can be also dangerous.

Thus, many people look for cloudy weather when it is likely to be humid. However, that is not a great idea.

Some storage facilities like Dino’s Storage has a dehumidifier and air conditioner for their climate-controlled units. However, if the item is not in great condition when it is stored, it can affect the whole storing time.

Humidity, when stored, can make all the water-sensitive products stored in a wet and humid condition which can be very critical when they are going to be stored in one place for a long time.

Find a day without a cloud and humidity. It is hard to move under the sun, so pick a time around 6 p.m.-8 p.m. It will be great if you have a storage unit with a facility that has 24 hours access like us!

Piano retailers and manufacturers are closing their doors across North America and elsewhere as the public appetite for the expensive, space-consuming instruments dims.

Declining sales have plagued the industry for years and was exacerbated by the Great Recession. In many cases, pianos that once would have been resold are simply hauled to the trash dump.

“In our industry, it’s not as drastic as the computer replacing the typewriter,” said Ted Good, president of Ohio’s only dealer for new Steinway & Sons pianos, “it’s just changing.” The company, he said, has seen flat sales for the last five years.

In today’s fast-moving culture, shrinking homes and even competition with sports and video games have affected sales, according to industry experts and piano store owners. Nationwide sales dropped by half in a 20-year period, from nearly 175,000 in 1987 to 62,500 in 2007, according to the Bluebook of Pianos.

Bob Russell, a registered piano technician in Ohio runs a third-generation business. He said the piano business may be have been affected by some drastic changes in society but he still tunes close to 1,500 pianos a year. He believes new piano sales will continue to be flat for a while because of influences like a saturated market of used pianos.

“The problem with new piano sales is they’re competing with hundreds of thousands of pianos sold 10 years ago,” said Russell, “Ten years on a new piano is nothing. It’s like 5,000 miles on a car.”

From used and refurbished pianos to much less expensive brands and models, the piano’s biggest competition has probably been digital pianos – or even cheaper, digital keyboards that are sold in retailers that range from Kmart to Costco.

An electronic keyboard can be purchased for less than $200, while a standard piano may cost from $5,000 to $250,000. And the keyboard is portable, while the piano is a heavyweight consumer of large spaces in a home.

Office hours are from 8:30 a.m. to 4: 30 p.m. Monday, Tuesday, Thursday and Friday as well as from 9 a.m. to 1 p.m. Wednesday and by appointment on Saturday. The office is closed on Sundays.

If you live or work in the midtown area, it’s the perfect place for you to store records, tools, holiday items and other items that you don’t need to clutter your office, home or garage year-round.

The facility offers monthly rentals and has security cameras. And, to make it easier for you, Dino’s midtown facility is an authorized agent for Penske moving trucks.

Stop by and visit the onsite manager, Kerry Lambert. She will be glad to answer all your questions and welcome you to the secure, convenient low-cost services of Dino’s Storage.

And if Dino’s midtown Omaha location isn’t convenient for you, we have facilities in Millard at 14301 Josephine St., near Midtown Crossing at 2724 Douglas St., in Bellevue at 1001 Cornhusker Rd., in Papillion at 921 Cedardale Rd., in Elkhorn at 20800 West Dodge Rd., in downtown Omaha at 2757 Harney St. and in northwest Omaha at 14650 West Maple Rd.

Dino’s also has storage facilities in Bondurant, Iowa, and in southeast and north Des Moines, plus a facility in Winnipeg, Manitoba.

Our Owner and Operations Manager made a recent trip to our location in Winnipeg, Canada to welcome our newest manager to Dino’s team, Cyrena Syrowitz. While visiting the weather was frigged, according to the Curiosity Rover, Mars reached a maximum temperature of -29 C on Tuesday, a temperature Winnipeg only reached shortly before 3 p.m.

In Winnipeg, the daytime high temperature for Tuesday was only expected to reach –31 C, but the windchill made it feel more like –40 to –50. That means exposed skin can freeze in less than five minutes. On Monday, it got as warm as –28 C. 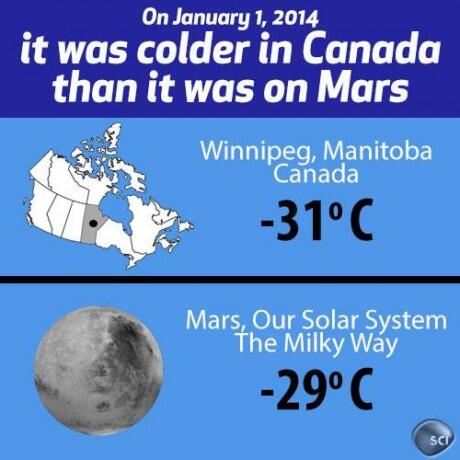 When browsing news articles I always see lists for Top Cities to work…raise a family…find a job…start a business…housing, etc.  While reading these I’ve noticed not only is Omaha on these lists, but usually in the top 10.  Making a list is good; to make the Top 10 repeatedly is awesome!!  It makes me proud to say I live in Omaha (and I’m staying here)!!!

If there is anything that we can do here at Dino’s Storage to help make your day any easier please let us know! You can reach me at Sarah@dinosstorage.com.

The Armor of God

10 Finally, be strong in the Lord and in his mighty power. 11 Put on the full armor of God, so that you can take your stand against the devil’s schemes. 12 For our struggle is not against flesh and blood, but against the rulers, against the authorities, against the powers of this dark world and against the spiritual forces of evil in the heavenly realms. 13 Therefore put on the full armor of God, so that when the day of evil comes, you may be able to stand your ground, and after you have done everything, to stand. 14 Stand firm then, with the belt of truth buckled around your waist, with the breastplate of righteousness in place, 15 and with your feet fitted with the readiness that comes from the gospel of peace. 16 In addition to all this, take up the shield of faith, with which you can extinguish all the flaming arrows of the evil one. 17 Take the helmet of salvation and the sword of the Spirit, which is the word of God.

18 And pray in the Spirit on all occasions with all kinds of prayers and requests. With this in mind, be alert and always keep on praying for all the Lord’s people. 19 Pray also for me, that whenever I speak, words may be given me so that I will fearlessly make known the mystery of the gospel, 20 for which I am an ambassador in chains. Pray that I may declare it fearlessly, as I should. 21 Tychicus, the dear brother and faithful servant in the Lord, will tell you everything, so that you also may know how I am and what I am doing.

Black Friday is almost here. Some people spend weeks planning for this day–night. Thanksgiving Day is the big day when all the ads become available. They make a schedule of where to go, when to go, and what to buy. Remember to allow time for standing in line. First line will be getting into the store and the second line will be checking out. If Black Friday is successful there are lots of packages. Where can they be hidden until Christmas? Where can they be wrapped so no one sees them? Dino’s Storage can help with that. Rent a storage unit for a couple of months and hide packages there and even wrap them there. Most Dino’s have 24 hour access so the packages are always available.

http://www.dinosstorage.com/omaha/omaha_home.html
HAPPY SHOPPING AND REMEMBER TO BE THANKFUL.

Snow is just around the corner and it’s time to think about putting your summer items away for the year. Items like lawnmowers, rakes, bicycles, and outside yard decorations.  Instead of storing them in your garage and taking up important space, think about coming to see us for a storage unit. Storing them here would leave room for you to put your vehicle in the garage on those cold and snowy days. It would save on having to scrape the ice and snow off your windows plus your vehicle would warm up a lot quicker. We also have parking spaces and larger units available for storing your campers, RV, or boat.